See how voters are siding on other popular political issues... 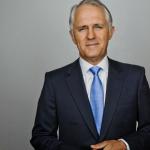 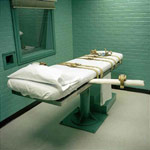 “Australia should ban all immigration of Muslim people as they do not assimilate with the Multicultural and democratic way of life here in Australia. Since allowing Muslims into Australia, violence and in particular violence against females has increased substantially. Furthermore, the practice of the Muslim religion should also be banned here in Australia. All mosques should be turned into domestic violence shelters for women. All halal products should be banned also. Muslim only want to change Australia into the horrible country they left and remove the rights of Australians. They recruit the Aboriginal community to rise up against the rest of Australia.”

From a Green in New Farm
In reponse to: Should Muslim immigrants be banned from entering the country until the government improves its ability to screen out potential terrorists?

Yes, and ban all immigration until the government...
Yes