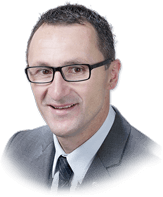 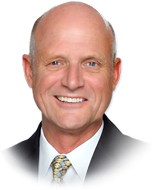 Should the government ban the import of the Adler A110 lever-action shotgun? stats discuss

Green’s answer: Yes, this gun’s availability would put the public at risk of a mass shooting The Australian Greens and the gun control lobby warn allowing imports of the Adler and guns like it means the NFA – struck in the wake of Port Arthur – is at risk of being eroded. Greens senator Nick McKim said the ban should be extended, and expanded.Source

Liberal Democrat’s answer: No, this gun poses no greater risk than existing firearms Liberal Democrat senator David Leyonhjelm says he expects an import ban on a controversial rapid-fire shotgun, imposed in the wake of the deadly Sydney siege, will not be extended when it lapses in August. Senator Leyonhjelm, who cut a deal with the government to ensure a sunset clause on the ban, believes it will not be extended and has called for authorities to resist pressure to tighten restrictions on five-shot lever-action shotguns.Source

Should convicted criminals have the right to vote? stats discuss

Should non-violent prisoners be released from jail in order to reduce overcrowding? stats discuss